1 The Governor of Ebonyi State, His Excellency, Engr. Chief David Nweze Umahi FNSE FNATE(Akubaraoha) has observed with disappointment, the poor supervision of the 14 General Hospitals by the State Ministry of Health.

2 It would be recalled that His Excellency the Governor had on many occasions tasked the management and staff of the Ministry of Health on improved sanitation in the State General Hospitals and regular attendance to duties, but the situation persists despite admonitions. Consequent upon the foregoing, the Governor has no other alternative than to take disciplinary actions.

a. All the staff of the 14 General Hospitals are directed to be on duty on daily basis to clean the entire hospital premises.

b. Salaries, Christmas bonuses and rice are hereby withheld from all the staff of the 14 General Hospitals and the Ministry of Health, including the Commissioner for Health and his Permanent Secretary.

c. The Governor gives all concerned a grace of 10 days to get the General hospitals totally clean and attend to duties or face very severe consequences.

All the government officials concerned are hereby put on notice 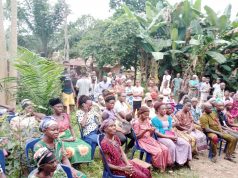 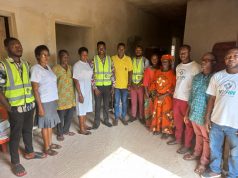 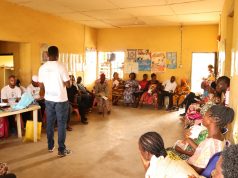 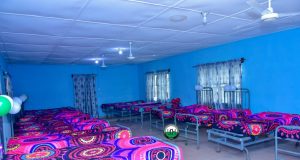