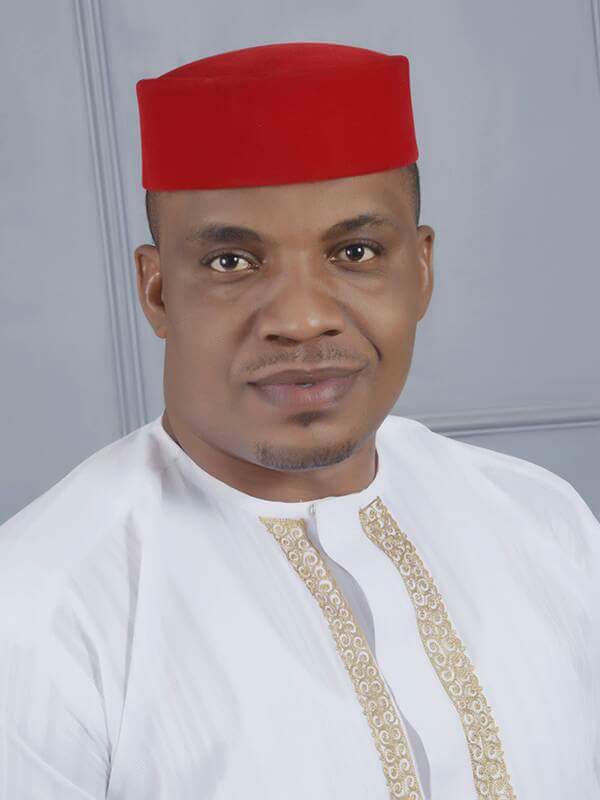 Oga Okereke wey be before before presido of Students Union inside University of Nigeria Nsukka use big big grammar don im writing o. Read am below;

As a student of legislative practice/procedure and a Legislative Policy Expert, my Masters Degree Thesis was on: ‘Legislative Representation and Constituency Office Management in Nigeria’. That research work has graciously been published in the Nigerian Journal of Legislative Affairs and an article from the Thesis (jointly authored with my lecturer Dr.  Jake Dan-Azumi PhD) has also been published in researchgate. The research work adopted theory of “Representation” as the most suitable theoretical framework for the study. For the purpose of this brief contribution, I won’t bore you with the numerous classical arguments in mainstream literature about legislative representation and what it ought to be from different lenses. I urge you to kindly look for research work and savour my modest contribution to the body of knowledge in that regard.

However, I would love to point to a classical arguments on models of legislative representation, which is still very relevant today. These models are: 1. The Trustee Model, 2. The Delegate Model and 3. The Politico Model.  The Trustee Model was chiefly propounded  by the legendary Rt. Hon. Edmund Burke of the British House of Commons, an Irish MP who served in 1766. He argued that the legislator’s behavior and actions in parliament should be informed by his/her personal knowledge, experience and greater public interest and not just to carryout  the wishes of his constituency members.

The proponent of the delegate model on the other hand argued that the behavior, votes and actions of a legislator in parliament should strictly be informed/guided by the interest, aspirations, needs and yearnings of his constituency members. Whilst these arguments were on,  new sets of Theorists argued that the delegate and trustee model were two nearly impracticable extremes of behavior in a political environment. Thus, they went on to propound  the Politico model,  which is merely a hybrid of the delegate and the trustee models of legislative representation. The politico model team posited that the behaviour of legislators in parliament should rather be a combination of trustee or delegate model depending on the issue or subject matter of interest.

The big question is,  what model of legislative representation should the Nigeria National Assembly adopt in dealing with the issue of the Infectious Diseases Control Bill? Before you answer, let me point you to another discovery my research work made, which  also corroborated with a research findings authored by AfroBarometer. Here,  a group legislators were asked: of their core functions of lawmaking, oversight, representation and constituency services, which is most important? A high percentage of the legislators said ‘lawmaking’ is their most important function. Interestingly, the same question was posed to the constituency members of the legislators and a greater percentage of the constituency members said the most important job of their lawmaker should be ‘representation’. You can already see the representational dichotomy in their realm of thoughts.

However, while we continue to push to reconcile this existential critical/functional   difference between the representatives and the represented, it’s important we remain focused and answer the big question posed above.  The Nigerian House of Representatives is often christened the “House of the People”, because it is founded on the principles of population of States with more closer representation than the Senate which was founded on the equality of states.

In the light of the above, I think that owing to the wide spread and well informed condemnation by Nigerians that the infectious diseases bill is reactive in nature and ill timed, including the fact that passing such a gigantic legislation at the heart of the pandemic crisis may give room for the proposed legislation to contain more emotions than objective laws aimed at improving the system. The House of Representatives should kindly discontinue current efforts at enacting fresh infections diseases control bill and focus all it energy on the economic stimulus bill, Petroleum Industry Bill etc to help save jobs, businesses and the hurting lives of millions of Nigerians.

Good a thing, the Rt. Hon. Speaker is the lead sponsor of this controversial bill,  and his constituency by virtue of his position as Honourable Speaker is the entire 360 Federal Constituencies across the federation of Nigeria. The Honourable Speaker must now lead the House of Representatives to answer true to its name as the “House of the People” by honourably adopting the delegate model of legislative representation behavior at plenary this Tuesday and yield to the yearnings, needs and aspirations of Nigerians that this Infectious Diseases Control Bill be withdrawn from the Legislative Mill of the House of Representatives and the National Assembly. 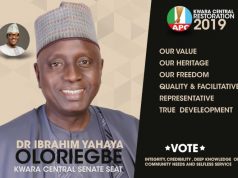 Senate Health Committee Chair No Go Return in 2023: See Why! 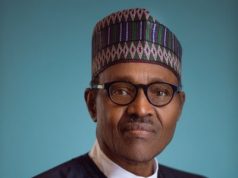