Dr. Agwu come tell us more things with plenty grammar, ““One cannot underestimate the impact of this disease on the lives of the families who have lost loved ones to it. As at today across the country 603 doctors have been exposed, 149 confirmed positive and 7 deaths recorded. We in FMC Lokoja do not wish to be joined in these statistics”. 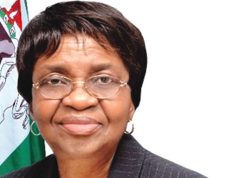 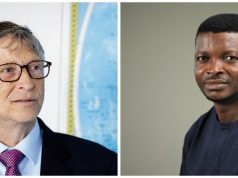 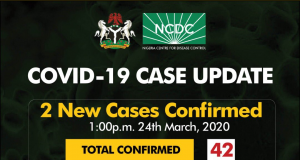