The 2018 Nigeria Demographic and Health Survey (NDHS) report say 20 per cent of Nigerian children of between ages 6 and 59 months dey live with sickle cell traits.

Mrs Bimbola Salu-Hundeyin, Acting Chairman, National Population Commission (NPC), talk this thing for the launching of the Taraba State report of NDHS inside Jalingo on Thursday.

Salu-Hundeyin, represented by the Federal Commissioner in the commission, Malam Sani Sale, say Naija, for the first time for the whole world, pilot the genotype testing of pikins them between ages 6 and 5

According to her, them dey do genotype testing for sub-sample of more than 11,000 pikins, say the prevalence rate of sickle cell disease dey above two per cent and Oyo, Lagos, Osun and Kano states get the highest cases of sickle cell inside Naija.

The acting chairman express hope say Taraba Government and other data earned users go find the report useful for the development of the states and the country. 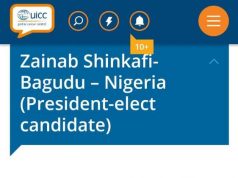 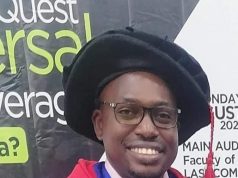 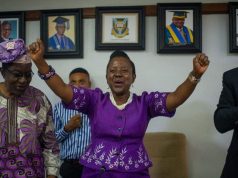 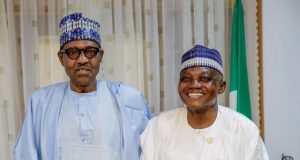